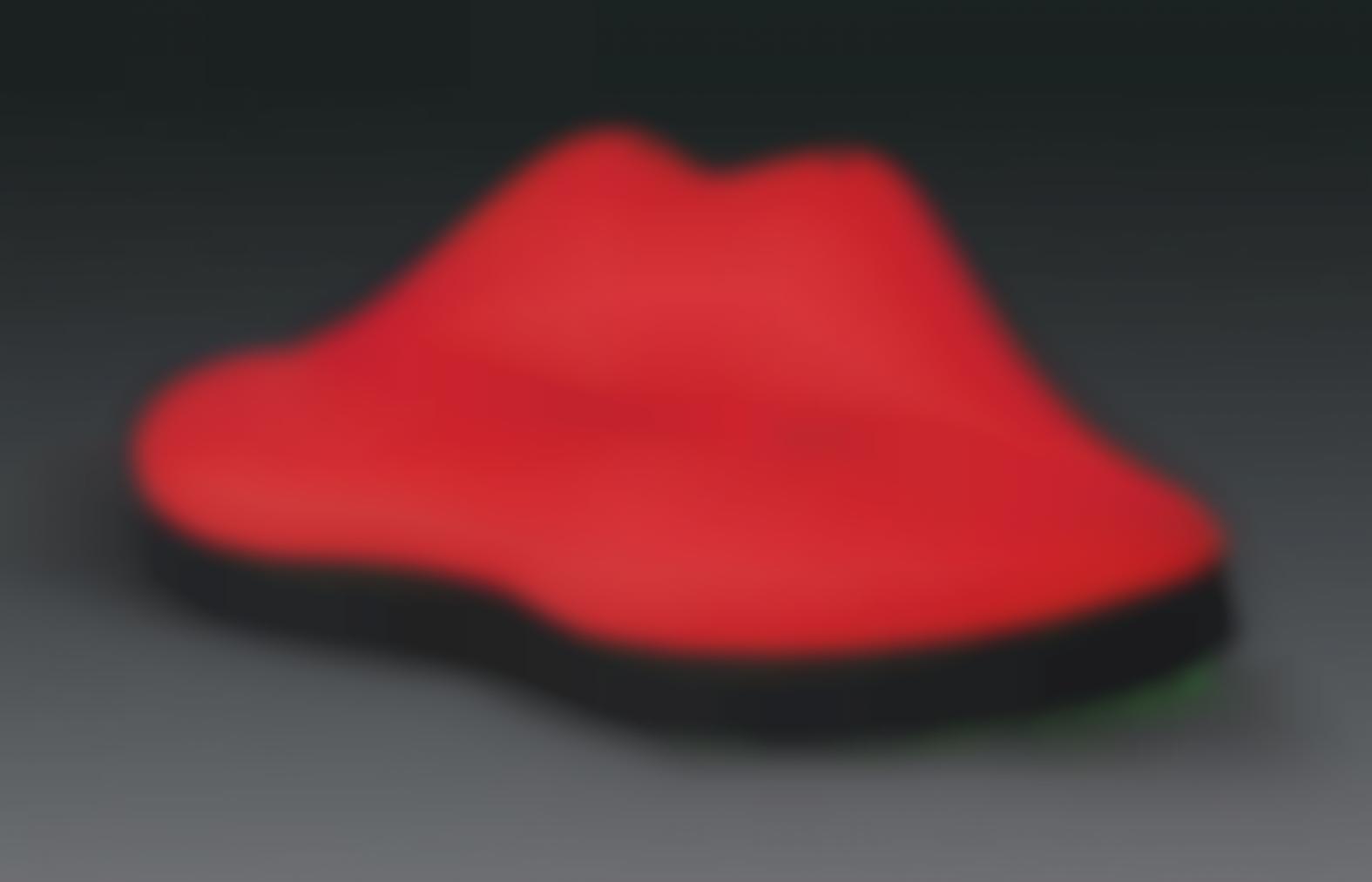 This blurred image is only for you to be able to identify the artwork. If you want to discover artworks from Salvador Dali, go to this page.