We found an interesting, critical and funny article describing the surge in auction prices achieved in the last months of 2013 and the continuing increase in 2014. The Guardian author Carole Cadwalladr highlights the auction results achieved for Francis Bacon and Andy Warhol and compares overall auction results today to those one-year back. The result of which yields a 33% increase in total hammer prices at the Impressionist and Modern Art auction at Sotheby’s in London. Cadwalladr continues to highlight examples that portray the mania that his happening in the secondary contemporary art market. She concludes by asking the most apparent question: What happens next?! Enjoy Carole Cadwalladr’s article:

The most lucrative auctions ever of impressionist and modern art took place in London, beginning of February, notching up £412m in sales, a 33.6% increase on last year, and exceeding any sale in that category since November 2006. There was a record price for a single panel Bacon painting, at £42.2m, a Warhol painting of Mao sold for £7.6m, more than 18 times the price it sold for just over a decade ago, and “bidding was explosive for many of the 48 offered lots”, Forbes reported. Seventeen works fetched more than £1m, it said, and seven artist records were set.

But then, “Bacon is a blue-chip commodity”, the same report quoted a London-based art dealer as saying, while Philip Hoffman, chief executive officer of the Fine Art Fund Group, which manages $300m in investments from 120 clients, told the reporter: “All over the world people are looking to their assets and art has proven to be an excellent store of value.”

Yes, that’s art. The transcendent expression of transcendental things. And a blue-chip commodity and asset diversification vehicle. But then, the only reason perhaps I noticed the headline, in the same week that a colleague wrote about a buying frenzy for a £299,000 flat with “three brown spirals of dog excrement on the carpet” and a bedroom without any windows, is because I reported on a week of record-breaking art sales back in 2007. And yet, those records then look like small fry now. A portrait of Pope Innocent X by blue-chip Francis Bacon “sold for £14m – almost double the price of any previous Bacon painting sold at auction,” I reported breathlessly. Or a third of what one went for last week. I observed the high excitement in the room at Sotheby’s as a painting by Peter Doig sold for £5.7m, making it the “most expensive work ever sold by a European living artist and very nearly the most expensive by any living artist”.

Ha. That record is now £35m. Just the small matter of six-fold increase in six years. And even Damien Hirst, whose work spectacularly peaked in 2008 on the eve of the global financial meltdown and is “the aesthetic equivalent of bad collateralized debt obligations”, as one critic put it, managed to shift a painting for nearly £1m last week, though admittedly he had to gloss it up with an overlay of charity. But then the art market isn’t just a symptom of global disaster capitalism, in many ways it is global disaster capitalism. If you want to see an unregulated market in action, just hop on down to Sotheby’s. If you want to flip an asset, or transfer a store of wealth from one part of the world to another, then just raise your hand.

Don’t expect to see or understand what is going on in any art auction room, however. There’s just a lot of well-dressed white people making faint twitches of the head. It looks pretty much rigged, anyway. The auction houses seem to know who is bidding how much on what before the show even begins. This is a rich person’s game played according to rich people’s rules; a small powerful elite who use Etonians – the employees of Sotheby’s and Christie’s – as their go-betweens.

In 2007, the auction houses told me: “This is a peak beyond anything we’ve seen before.” And we all know what happened next. But now? This is a peak beyond all peakiness. From dog-shitty basement flats with no windows to bankers playing dress-up at screenings of The Wolf of Wall Street to £158,700 watches and paintings that just go up and up and up. Who knows what it all means? It’s a rich person’s game played according to rich people’s rules, in which a small powerful elite use Etonians – the British government – as their go-betweens. But what happens next? 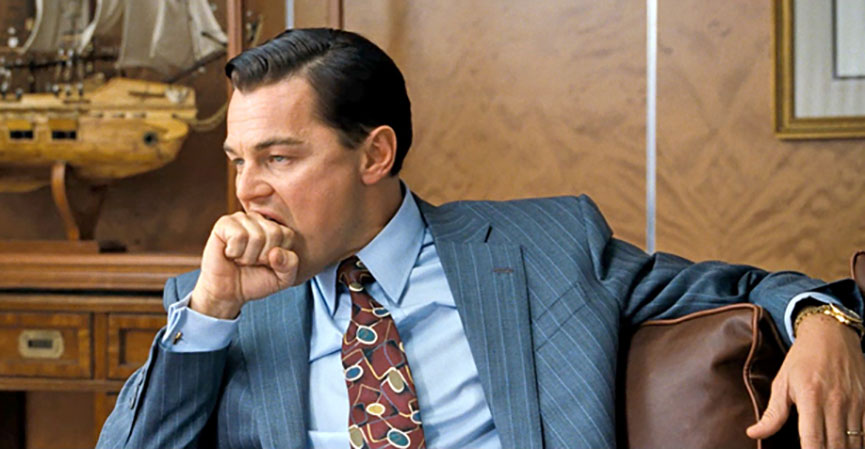