101 / EXHIBIT was founded in 2008 by Sloan Schaffer in Miami, FL. Named after its original location, 101 NE 40th St., the gallery actively represents an international group of prolific emerging and established contemporary artists. Initially built around artists who emphasize the human form and figurative concerns, the gallery program embraces unparalleled craft, counter trend experimentation, New Media, and deviations into abstraction, installation-forward, and object-based works to expand the greater initiative of the program.

The gallery is characterized by its commitment to the solo show format, highlighting the firsthand and exploratory relationship between artist and audience. In addition, the curatorial model is appropriately applied to the yearly schedule to foster a wider ranging dialogue between artists, writers, curators, and other like-minded and ambitious individuals. 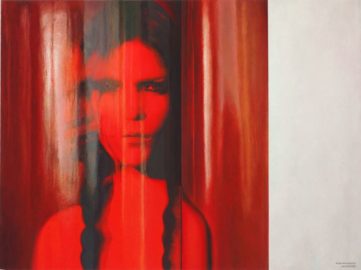 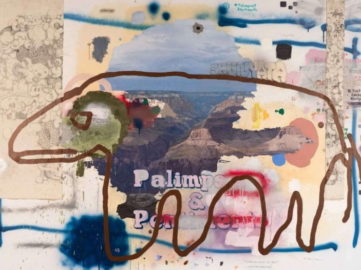 Find out which articles were most popular in the week when we celebrated International Women's Day! 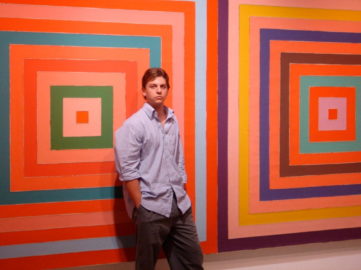 I had a privilege to be part of a dialogue with someone who made asking questions easy and understanding art more exciting. Please meet Kevin Van Gorp, Director of 101/EXHIBIT.