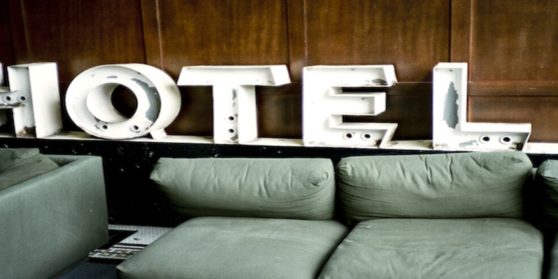 Ace Hotel Downtown Los Angeles opened early 2014 in the historic United Artists building in Downtown LA. Built in 1927 for the maverick film studio, this ornate, storied and vibrant Los Angeles gem stands as a monument to a group of seminal American artists pushing out on their own, and anchors the Broadway Theater District’s modern renaissance.

Mary Pickford’s love for the ornate detail and stone spires of Spanish castles and cathedrals is manifest at the theater — a true temple of the arts. The mixture of reverent awe and irreverent independence is right up our alley — this is the kind of project we dream of. 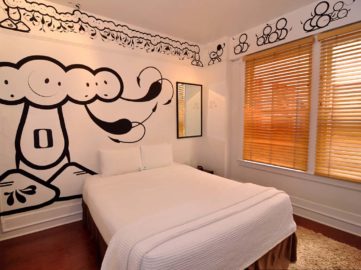