Azart gallery opened it’s doors in 2014. The director, Latifa Metheny is dedicated to the promotion of national and international artists. Our focus is on works influenced by illustration, comic books, graffiti, street art, pop culture imagery abstract and figurative art. On view, contemporary artists from around the world in frequent solo and group shows. There is also regular discussions, lectures, workshops and events showcasing artists, professionals and enthusiasts from all streams of art. Located in the Chelsea Art District at 617 West 27th Street, New York City, the venue is part of the historic Terminal Stores building which has been beautifully refurbished while maintaining many of its original features from the 1880s. Chelsea 27 is accessible from both 27th street as well as from within the central corridor or tunnel on Eleventh Avenue. 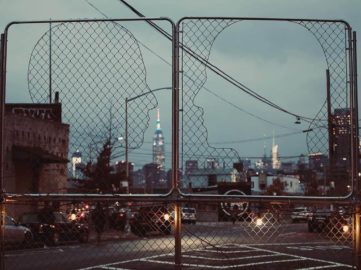 Debuting in the USA this May, Moniker Art Fair New York 2018 will present the best of international galleries and individual artists from all around the world. 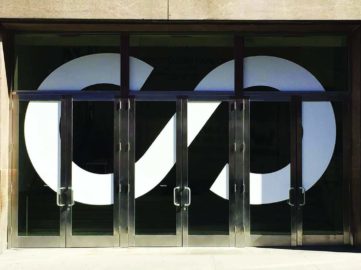 The 18th edition of SCOPE New York is coming back to Chelsea for another strong edition with groundbreaking contemporary work. 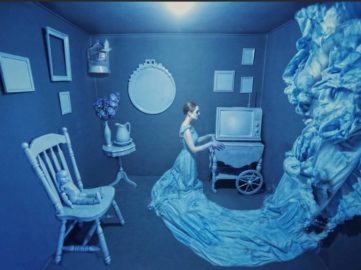 From Abstract Composition and Collage to Pure Pop, Azart and Life Galleries Present a Pop-Up Show