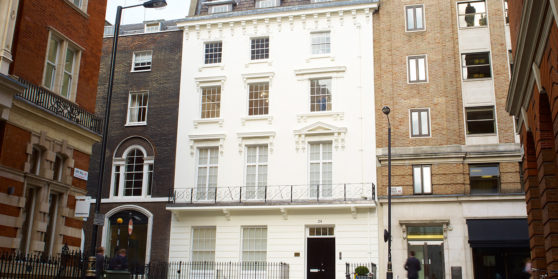 Representing over forty artists and estates, David Zwirner is a contemporary art gallery active in both the primary and secondary markets. Since opening its doors in 1993, it has been home to innovative, singular, and pioneering exhibitions across a variety of media and genres. The gallery has helped foster the careers of some of the most influential artists working today, including Luc Tuymans and Neo Rauch, who had their U.S. debut exhibitions at the gallery (in 1994 and 2000, respectively), and has maintained long-term representation of a wide-ranging, international group of artists. During the 1990s, the gallery began representing Michaël Borremans, Raoul De Keyser, Stan Douglas, Marcel Dzama, On Kawara, Toba Khedoori, Jockum Nordström, Raymond Pettibon, Thomas Ruff, Katy Schimert, Yutaka Sone, Diana Thater, and Christopher Williams. 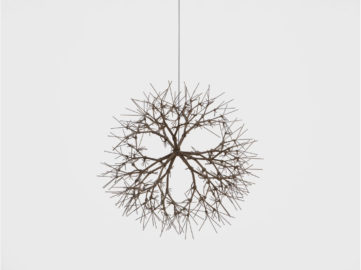 A Line Can Go Anywhere - Ruth Asawa at David Zwirner

The exhibition at David Zwirner in London revisits the practice of the notable artist Ruth Asawa, best known for her organic wire sculptures. 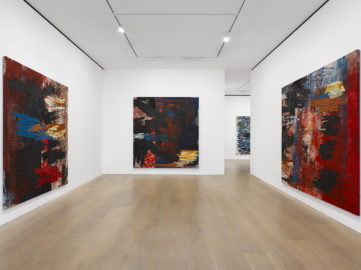 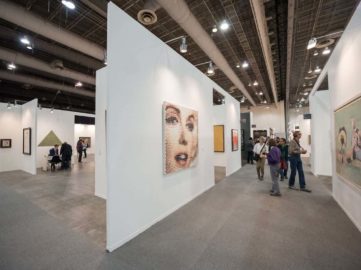