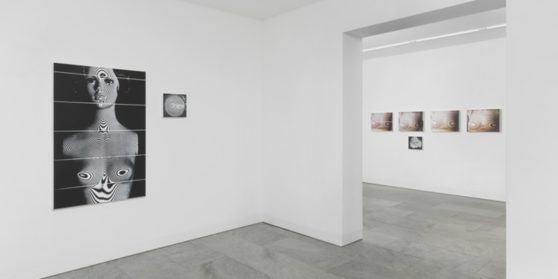 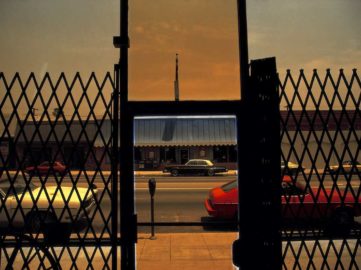 Paris Photo 2016, the largest international art fair dedicated to the photographic medium, is about to take over the Grand Palais for the 20th time. 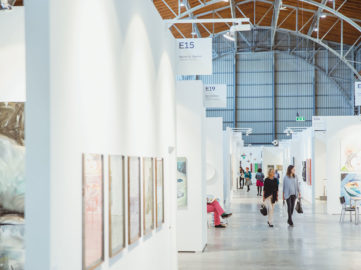 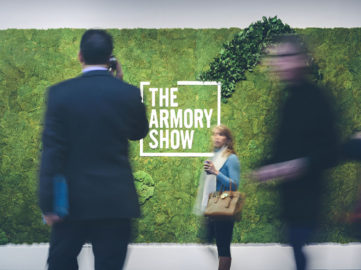