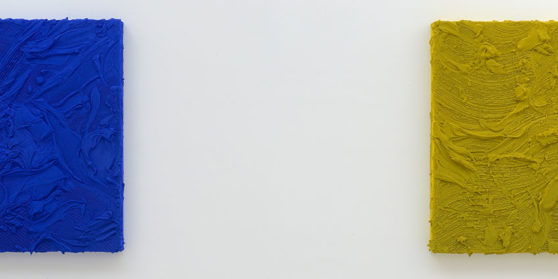 Ropac opened his first gallery in Salzburg at the age of 23 in 1983, followed by a second one in Paris Marais seven years later. Launched in 1990 with one exhibition room, Ropac’s space today stretches across three floors on Rue Debelleyme in Paris’s Marais neighborhood. His newest and largest exhibition venue was inaugurated in October 2012 in Pantin located in the northeast of Paris showing monumental artworks as part of comprehensive exhibitions.

Today Galerie Thaddaeus Ropac represent international artists like Georg Baselitz, Alex Katz, Anselm Kiefer, Yan Pei-Ming, Robert Longo, Antony Gormley, Gilbert & George, as well as some of the most important Austrian artists, such as Erwin Wurm, Hubert Scheibl, Gerwald Rockenschaub and Arnulf Rainer. The gallery organizes extensive solo and group exhibitions, often accompanied by comprehensive publications, not only in its own premises, but also in collaboration with major international museums and other non-commercial art institutions. Between 2005 and 2011, in partnership with the Robert Mapplethorpe Foundation, Ropac asked Hedi Slimane, Robert Wilson, and Sofia Coppola to act as guest curators and to select a series of the foundation’s images for three gallery shows. The Galerie Thaddaeus Ropac is present at all major contemporary art fairs including, the Armory Show in New York, the Art Basel fairs in both Basel and Miami, Frieze Art Fair in London and the FIAC in Paris. The gallery also acts as a consultant to major museums and public institutions and as advisor for private and corporate collections. 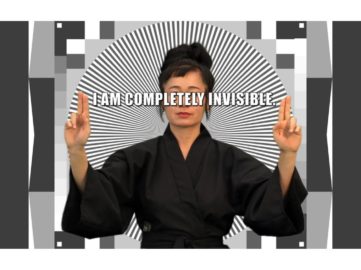 Harun Farocki and Hito Steyerl Go Side by Side in London 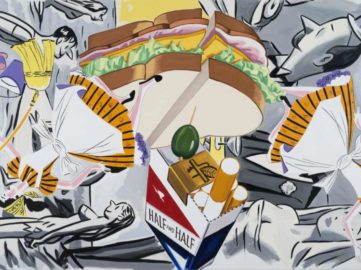 In January 2020, Galerie Thaddaeus Ropac will open an exhibition of the latest large-scale paintings by the established American painter David Salle. 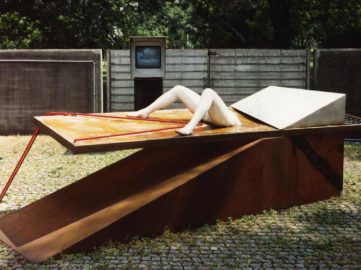