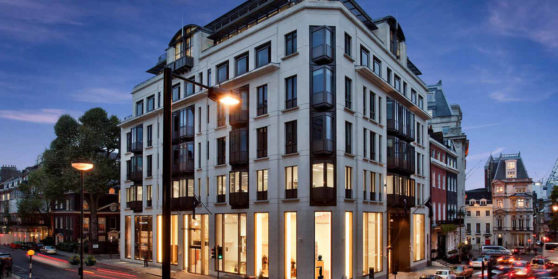 Phillips is the destination for international collectors to buy and sell the world’s most important contemporary works of art. By focusing specifically on the defining aesthetic movements of the last century, we’ve set ourselves apart as the most dynamic and forward-thinking auction house. Our considered approach and specialized knowledge lead clients to seek our guidance on contemporary collecting trends. This finely-honed expertise is evident in all aspects of our business, from the caliber and quality of our sale catalogues, events and exhibitions, to a superior level of individualized client service.

Phillips was founded in London in 1796 by Harry Phillips, formerly senior clerk to James Christie. During his first year of business, Phillips conducted twelve successful auctions and soon the business was holding sales for some of the most distinguished collectors of the day including Marie Antoinette, Beau Brummel and Napoleon Bonaparte.

When he died in 1840, Harry Phillips’s son, William Augustus, inherited a strong and successful legacy and business. In 1879, William changed the firm’s name to Messrs Phillips & Son. In 1882, William brought his son-in-law, Frederick Neale into the business, the company was renamed again as Phillips, Son & Neale. This name remained through the 1970s, when the company became Phillips. The company had a reputation for strong regional salerooms dotted throughout The British Isles, selling everything from furniture to art and estates.

In 1999, the company was bought by Bernard Arnault, the chairman of the French luxury-goods brand, Louis Vuitton Moet Hennessey (LVMH). Shortly after the transaction, Mr. Arnault merged with the esteemed private art dealers, Simon de Pury and Daniela Luxembourg who were operating the Impressionist and Modern art gallery, de Pury & Luxembourg in Zurich. The new team at Phillips, de Pury & Luxembourg with headquarters on East 57th street held sales in Impressionist, American and Modern works of art in addition to watches and jewelry and design.

In 2002, de Pury & Luxembourg took majority control of the company and in 2003, Simon de Pury moved the headquarters to the Meatpacking District in Chelsea, which at the time was just beginning to sprout as an international art district, with a new remit to focus solely on the sale of the best works of Contemporary Art, Design, Jewelry, Photography, and Editions.

In October 2008, Mercury Group, the luxury retail company, acquired majority share of Phillips de Pury & Company to further enable the company’s expansion, including the opening of its flagship galleries at 450 Park Avenue. 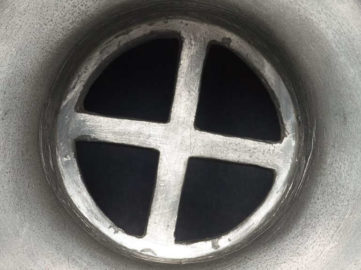 The Overview of Contemporary Art Evening Sale at Phillips London 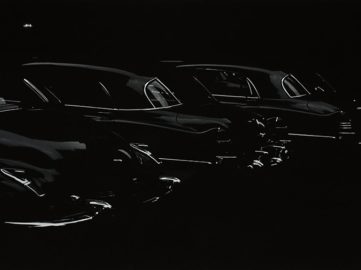 Phillips London Photography Auction was spiced with some neat numbers. Herb Ritts was sold for a six digit price, over the high estimated value. 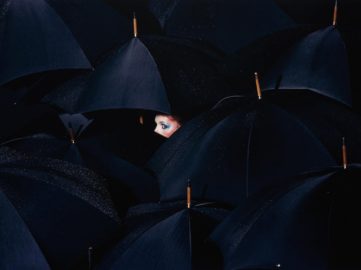 It seems that photography is still highly appreciated in the art collecting world, and that was proved at Phillips London Photography auction.