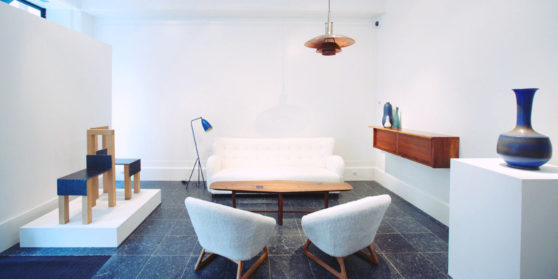 In Autumn 2014 PIASA are moving to 118 rue du Faubourg Saint-Honoré, in the heart of Paris’s Golden Triangle – with salesroom, exhibition spaces and personnel united under one roof.

The name PIASA is based on the surname-initials of the auctioneers who founded the firm in October 1996 at 5 rue Drouot in Paris. PIASA stage around sixty sales each year in the following fields: Modern & Contemporary Art; Asian Art; Jewellery; 20th Century Design; Old Master Paintings & Drawings; Books & Manuscripts; Haute Epoque; Furniture & Works of Art; Photography; and Wines & Spirits.

In 2008 Artémis – which had owned PIASA since 2001 – ceded 60% of the capital to group of private investors forming the Financière PIASA group, which acquired the rest of the capital in 2011.

In 2013 PIASA inaugurated a new auction venue on the Paris Left Bank, PIASA Rive Gauche, specializing in sales of Post-War Design. Within eight months the firm’s reconstituted Design department had become French market-leaders, helping PIASA end the year with turnover of €36m – a rise of 33% on 2012.