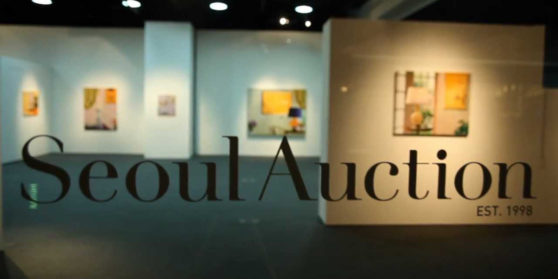 Established in 1998 in South Korea, Seoul Auction is the first auction house of South Korea. As an only auction house to be listed on (Korean Securities Dealer’s Automated Quotation (KOSDAQ), Seoul Auction leads South Korean art market. For the last 15 years, we have endeavored to create the solid art market through transparent and rational transactions. Numerous artworks that Seoul Auction sold via auction became important barometers of South Korean art market.
We have presented exceptional contemporary Korean art pieces by holding major auctions for more than 130 times. Furthermore, since 2008, Seoul Auction have held auctions twice a year and became one of leading auction houses in Asia.
Seoul Auction wishes to share the enjoyment and pleasure of art auction with more people. We hold special auction with diverse theme, in order to enlarge the South Korean art market. These include our online auctions, , an auction for the clients who have entered the world of art collecting, as well as , an auction devoted to marriage. In addition, we present items with much artistic values, such as Jewelry, wine, designated furniture, and sculptures. We always search novel and innovative artworks and objects to contribute to the world of art.