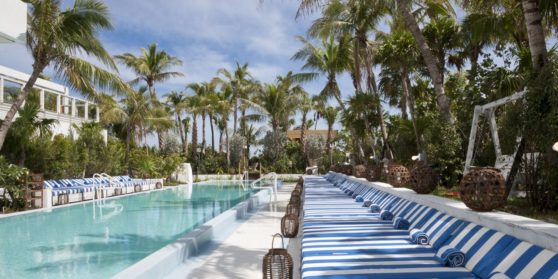 Soho House was founded in London, in 1995, as a private members’ club for those in film, media and creative industries. Soho House has since expanded to include Houses across Europe and North America, as well as restaurants, cinemas, spas and hotels.

Soho Beach House is a private members club, hotel and spa located on the historic site of the Sovereign Hotel. The site has been redesigned and expanded to include a 16-story oceanfront tower.

Overlooking the ocean, the House includes 50 bedrooms, a private beach, an expansive Cowshed Spa and gym. There are two pools, indoor and outdoor dining, secluded gardens, a screening room and Cecconi’s open to the public. 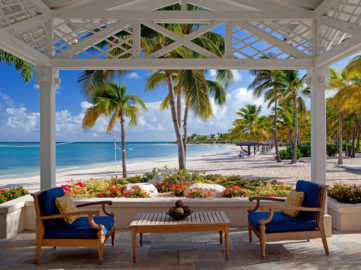 10 Art Hotels with a Sea View

An art experience of a great sea view art hotel - we shall ask for nothing more. Travel Special presents the best art hotels with a sea view 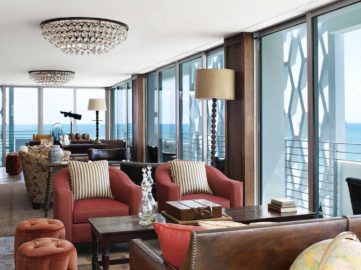 Soho Beach House Miami is one of the sea view art hotels in Miami, USA with a private beach, secluded gardens and a screening room.