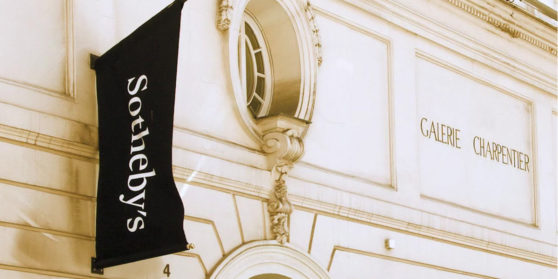 Sotheby’s France first opened in Paris in 1967 and moved to its current headquarters in 1988 in the Galerie Charpentier on Rue Faubourg Saint-Honoré, opposite the Elysée Palace. Built during the Second French Empire and remodelled in the 1930s, it was at the centre of Parisian artistic life for more than 40 years. Auctions, exhibitions, lectures and cultural and special events are held regularly on these elegant premises. 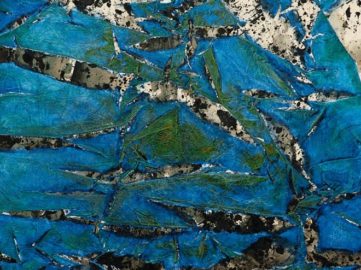 Art Contemporain auction at Sothebys Paris will be marked by two newly found paintings by Zao Wou-Ki, reunited for the first time since 1960.